The offshore fishing we are catching some sheepshead up to 11lbs like this one John is holding. We are also catching some nice porgys and lots of seabass that you have to release until June 1st.

Near shore we are catching some big reds and lots of whiting have moved in the jettys and rivers. The Wahoo II caught the first Black Drum in the Charter fleet yesterday, it weighted 30lbs, great job Capt.Billy and first mate Travis. The drum will be running for the next four to six weeks and can weigh up to 70lbs or bigger. The sharks are starting to slowly show up and should come on in about two weeks. 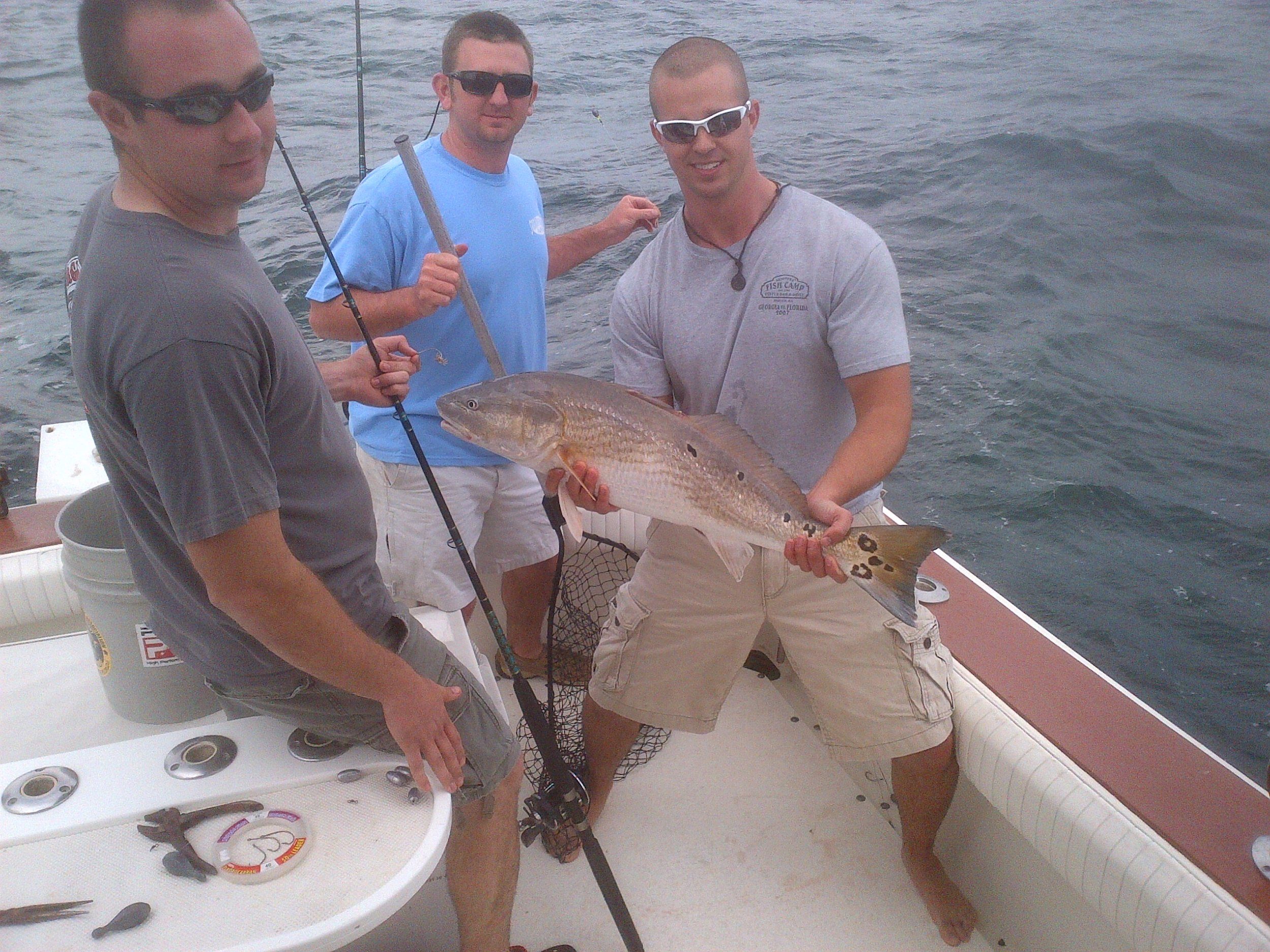 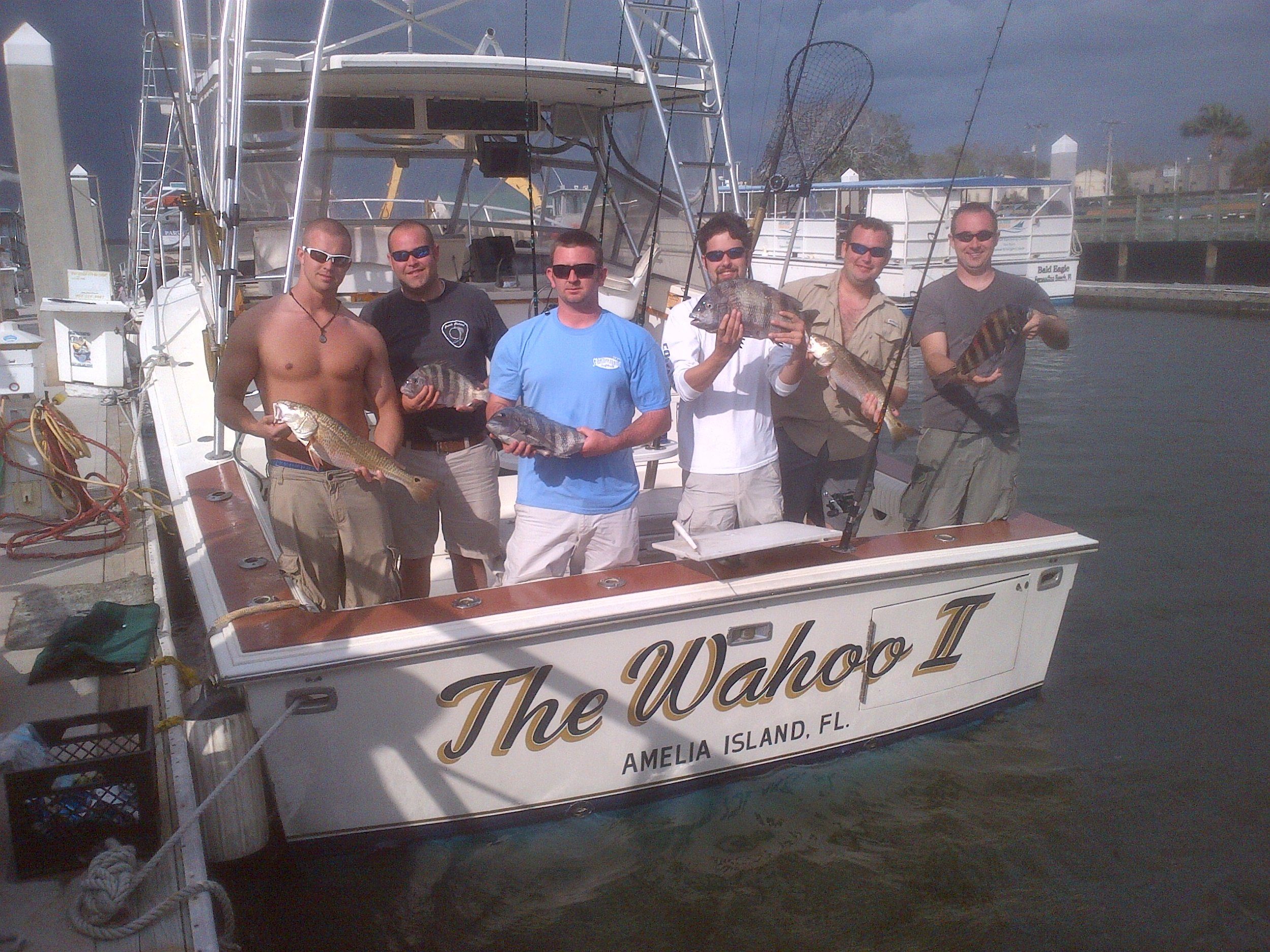